Google My Business Experts About Us 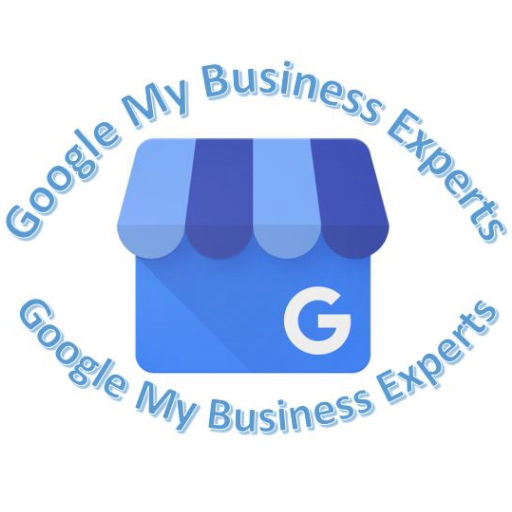 Google My Business Experts - About Us

Hi,
My name is Barrie Evans and in my life I have done quite a few things. I do pride myself in doing things in a professional and correct way, and this business is no exception.

So, Why Google My Business Experts?

When I left school I wanted to be a musician, but that was not to be. I ended up working in my father's business. He was a local electrical contractor and my friend was also working with him. I trained as an apprentice, but I was still playing my music. I developed my skills in my job. Truthfully, I hated it! It was boring and I needed something more stimulating, hence the continuation of my music however I could do it.

My Father had a philosophy, which I know is shared by many people in this world, which is to do each job the best way one can. This is how I was brought up and I can't help living by that same philosophy. I worked to better my qualifications until I eventually took over the business and worked doing electrical testing. I wanted to be the best I could be and gained a real reputation doing that work. It took up so much of my time that I couldn't do the music any more. Problem was the work was like watching paint dry.

In 2002 I sold the business and worked for the new owners as a manager for the area and I also had a share in that business. I thought this was a good move, but it proved to be a disaster! The business was sold on later and everything I worked for was gone so I found out some time after. I worked for the company another 12 months before I was made redundant. I started another company myself, but my heart was never really in it. How can I start loving work I hated so much?

I found that I loved to create websites when getting into building a website for my company. No surprise that the company folded in 2010 after the difficulties of the financial situation around that time. I was surprised it lasted that long! I did a few things and still worked a little with electrical stuff. But, in 2011 around Christmas time I slipped on some ice and hit my head. I ended up with a detached retina in my right eye. That was it, I couldn't work in the electrical industry any more because I was affected badly by dust, even when wearing goggles.

I retrained in SEO and web design. I learned some coding and built up my skills in that field.

Because I know the pain of local business and getting the work and income to keep everything working well was not easy. So I decided that I would help local businesses and what better way than using my new found skills to do that? Google My Business came to fruition just before the total collapse of Google Plus, so here was a great chance to give back to a community I knew needed a way to develop a lasting successful business income.

That is why Internet Marketing Agency SW and Google My Business Experts South Wales is a reality.